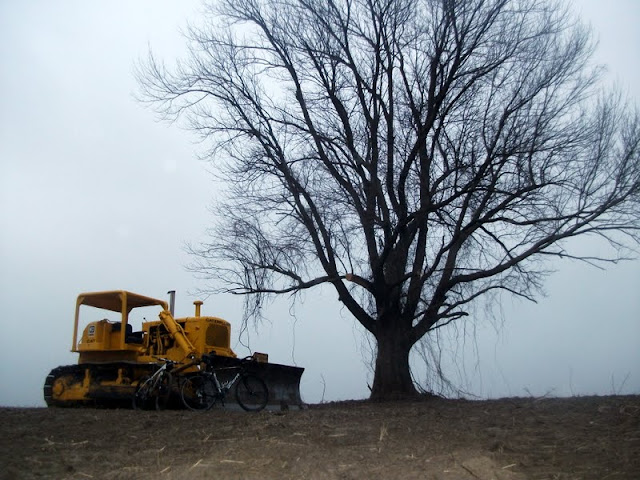 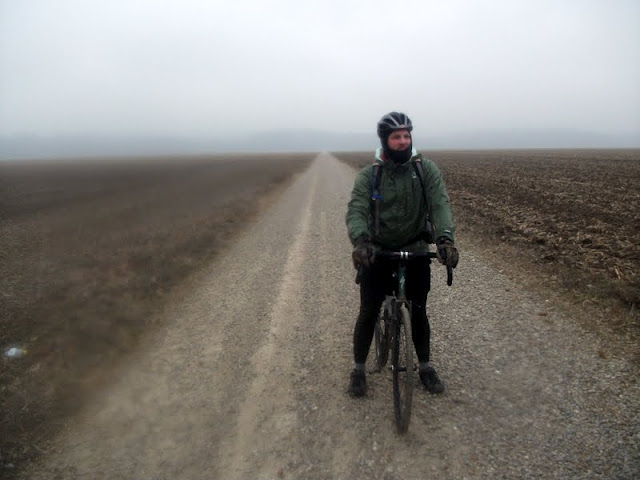 Oh, the Places We Didn’t Go! – The Super Century Recap

**Editor’s Note: This is obviously completely ripped off from Dr. Seuss’s “Oh, the Places You’ll Go!”  So if you don’t like it, I blame Dr. Seuss.  If you like it, then I take all the credit.**

Congratulations!
Yesterday was our day.
We didn’t go places!
We didn’t ride away!

We had no helmet on our heads (unless you’re Casey).
We had feet in bike shoes.
No need to steer ourselves
any direction we choose.
We rode all alone or perhaps with some friends.
At the start we knew not what would happen to our rear ends.

Most of us rode trainers ’til our taints were quite numb.
Upon hearing of this, many said, “You’re crazy and dumb!”
With our helmetless heads and bike shoes full of feet,
We didn’t listen to others whose words were not neat.

I thought I may not find anyone
who would join in on this “ride.”
I was surprised, of course,
by how many obliged.

We did not ride out there,
in the wide open air.

Out there things can happen
and frequently do
but riding inside
can be the right thing to do.

The Triple K: Kona on a Kurt Kinetic

And when taints started hurting,
we didn’t complain (too much).
We just rode right along,
and we ignored all that pain.

Some of us did pull ups!
Some of us wore tights!
Some rode outside
Some did air squats just right.

No one lagged behind, because we all had the speed.
No one passed anyone, no one took the lead.
Some were faster than others and finished before the rest.
But none of that matters, since we all passed the test.

Not starting was the only way
to ruin a perfectly good day.

I’m sorry to say so
but, sadly, it’s true.
Some missed this for work.
Bob, I’m talking to you.

As the miles ticked by,
some of us wanted to cry.
And our butts, backs and knees.
Kept screaming, “Stop! Please!”

Did we stop? There’s no way!
This was Super Bowl Sunday!
Food and drink awaited,
and for that we were elated.

And when things got much worse
at roughly mile forty,
We wanted to curse
but we laughed kind of snorty.

We all came to a place where we wanted to stop.
For some that was early, for others it was not.
It was so nice to know that we were not alone.
Suffering together apart, so far from each others’ homes.
We did not need helmets. This was safe for our domes.

No helmet? No problem. Wendy at mile 50.

We needed many distractions as we pedaled our feet.
Thank goodness for texting, facebook, and Tweets!
Some fellow lunatics we have never met,
but I know we’d be friends. Don’t you think so? You bet!
We must meet up sometime when a meeting is set.

We had 13 states
who took part in this “race.”
Impressive, for sure, but I won’t hesitate
to tell you that we Americans are not the only fools.
Two other countries jumped in the stupidity pool.
Great Britain and India, isn’t that cool?

Waiting to reach the 62 mile mark
was painful and slow as our butts and knees barked.
Our spirits did wane and our drive had been took.
But then others finished according to facebook.
It was confirmed on Twitter after I took one more look.

Somehow we rode on
though it really sucked now.
I just wanted to stop,
to shower, sleep, and eat chow.

With the wheels still a-spinning
our taints could take no more.
Our movies had ended.
This chore was a bore.

Oh, the places we didn’t go! We just wanted to be done!
There are no points to be scored.  This “race” could not be won.
Of all the wonderful things to do on a bike,
we stayed inside for hours, which I just did not like!
Pain! More pain in my ass there just couldn’t be,
I wanted to quit with no “Stepbrothers” on TV.

Except we just kept on going.
Because, sometimes, pain is the only way to keep growing.

For those riding solo
I don’t know how you stayed on your horse.
I rode with a friend, Aaron,
Adam was there too, and he was fired, of course.

The pain!
My butt and my legs just couldn’t endure,
But wait just a minute.
Aaron had the cure.

Trying to give my butt a break.

Aaron took Casey’s bad idea and just made it worse.
He suggested doing sprints, and I wanted to curse.
But sprint we did, and, “Stop!” I would beg.
But the pain left my taint, and entered each leg.

With every sprint
my lungs nearly burst
My lips, they went dry.
I had a powerful thirst.
The sprints truly sucked,
but the monotony was done.
I still hated Aaron.
My God, that was dumb!
But my butt felt slightly better
Though it may have gone numb.

On and on we did bike
and we did not go far.
But we all had our reasons
whatever they are.

If you took part at all
I say thanks for your part!
We did this together
though many miles apart.
Whether you finished the full metric
century is moot.
You did something great
and got stronger to boot.
It doesn’t matter if you went far or fast.
We rode to nowhere, and we all had a blast. (Now that it’s over!)

I'm proud of my Dad for doing 100 minutes as his own Super Century.

And did you succeed?
Yes! You did, indeed!
If you took part at all, then it is guaranteed.

So…
be your name Patrick or Kevin or Kathleen,
I hope in your chamois you did not crap your spleen.
We rode to no places!
Yesterday was our day!
Casey’s next bad idea is waiting.
To that… I say..