The CAC Will Rise Again

Well folks, it’s that time of year again; time to start planning next year’s non-race. Approximately 5 months from now, (Pending the MDC announcing the last day of turkey season), “Carnage at the Creek” will make its triumphant return to Mid-Missouri. 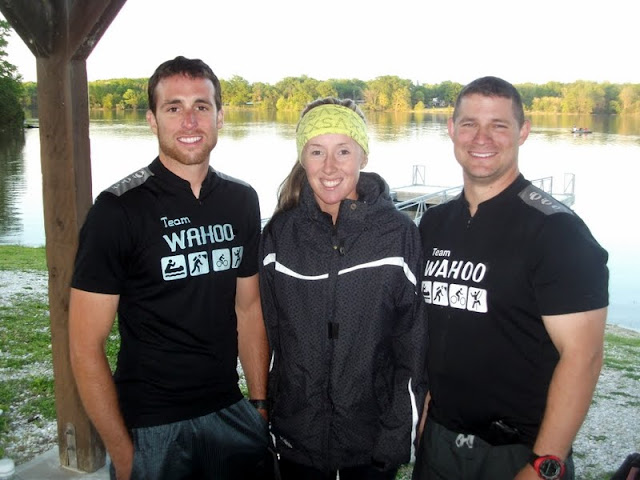 Just look at how happy our CAC made Team Wahoo last year.

Obviously, the race is still in its earliest stages of development. The one thing we know for certain is that there will be no mountain biking on horse-accessible trails this year…I promise. We’ve had with these damn horses and the trail of destruction they leave behind. All biking for the 2013 CAC  will take place on “horseless” singletrack  and gravel roads. 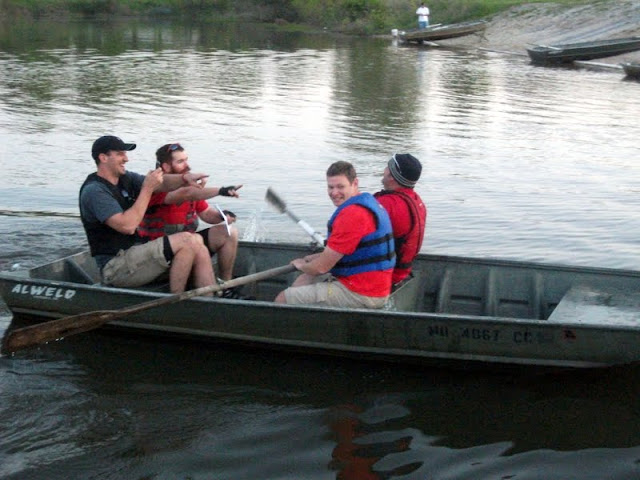 The 2013 orienteering leg will include land features not used in previous non-races.  There may or may not be  a coasteering leg this time, a cave or two, and several other previously-unseen areas of the Mark Twain National Forest. Just know that it’ll be very, very fun. Did I mention I’ve found two natural rock arches out there? 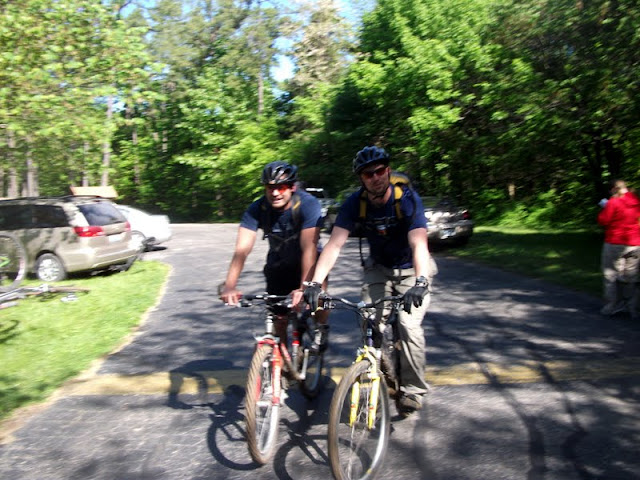 The Two Tonic Knights; We hope to see you guys back in 2013.

While there will be several changes for 2013, one thing will remain the same: This will be the best adventure non-race in the world. That’s right, I said the world. If you can find a free AR that’s better than ours, I’ll name my first child Adam Laffoon Jenkins. You heard it here first, if you can find a better FREE adventure race ANYWHERE, I will name my own child after this man: 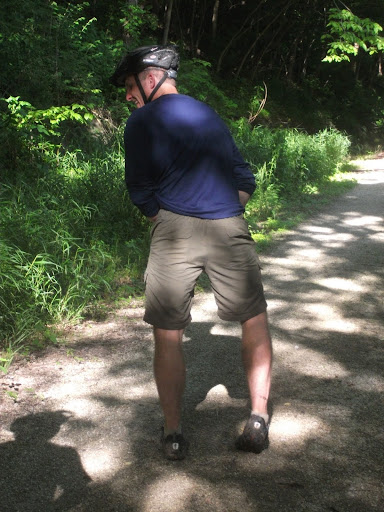 This is probably what Adam is doing right now.

There will be free food, free beer, free camping before and after the race, free fart smelling in every tent, and I can personally guarantee that pork steaks will rain from the sky when the race is over. 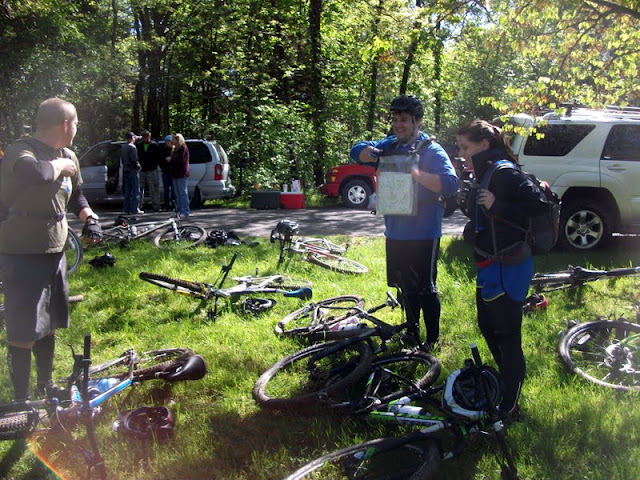 The Nemeth Battalion at Transition

The only thing CAC2 non-racers will pay for is their map. we’ve paid for the maps in years past, but at $9 a piece they got pretty expensive last year. Still, $9 for a race like this is a steal. 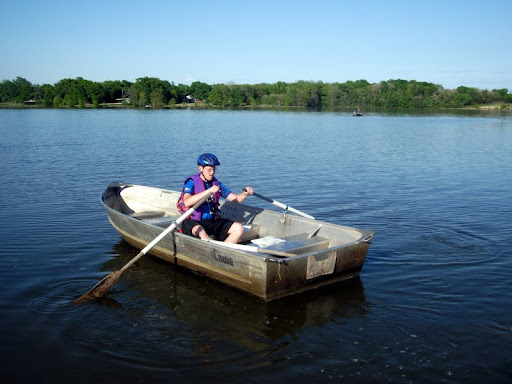 Something tells me Dave will be happy to find out we won’t be doing any rowing in 2013.

Race date is tentatively set for April 20th, 2013. That may or may not change, depending on the official end to hunting season. We pissed some turkey hunters off last year, and I’d like to avoid repeating that.