On my first-ever bike commute yesterday, I made a wrong turn since it looked a lot different on the bike than it does in a car, and I was distracted a bit.  And yes, I’m the team’s navigator which explains why we never win anything.  Regardless, I made it to work, and I loved it.  However, I have a few questions for all of you veteran bike commuters out there.

Seriously, I’d love to hear what you guys do.  I think it would be helpful for not only me, but others who are new to bike commuting or thinking about starting it.

Posted in Just for Fun Friday

Okay, so I’m just going to shoot from the hip with this one.  I’ll just let my mind spew forth whatever it will.  So here goes:

Okay, I guess that does it for today.  I told you it was going to be a bunch of random thoughts.  Oh, and I’m hard at work on part 3 of the LBL Challenge Race Report, so stay tuned for that.  Until next time, stay classy, San Diego.

Posted in Just for Fun Friday, Nonsense and Tomfoolery

While we’re busy finishing the race report for the LBL Challenge (here’s part 1 or you can read Kage’s report right here), I thought I’d share the video from a gravel grinder we did back in February when Casey was in town for a visit.  If you want to read the recap of the ride, you can find that here.  If you’re lazy, you can just watch the video below.  Enjoy…

I don’t really have anything clever to say on this dreary Friday morning, and honestly, I don’t feel very well. So I decided to be lazy and go back through our photos to find some cool Bike Photos to inspire you to go ride this weekend. Some of these you may have seen before, and others are never-before-seen shots. I hope you enjoy them, and let us know which one is your favorite. 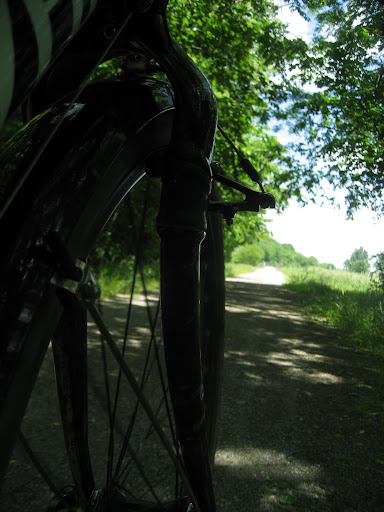 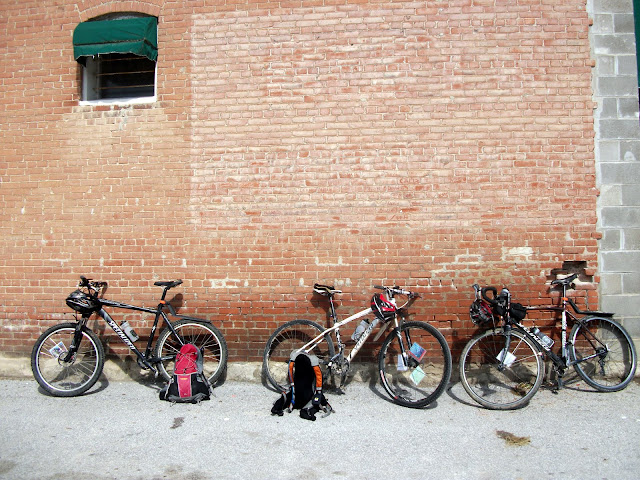 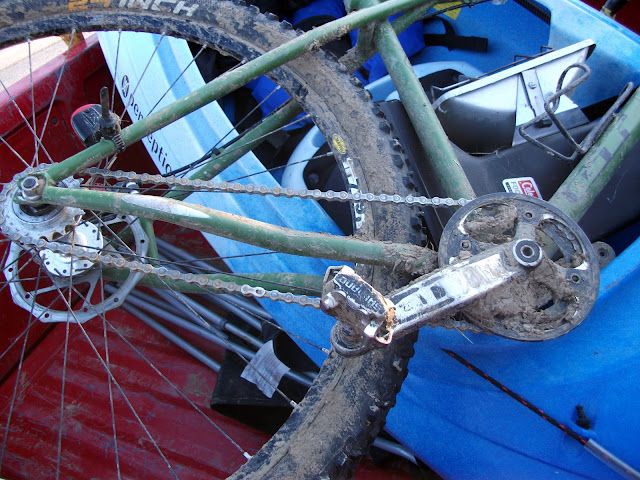 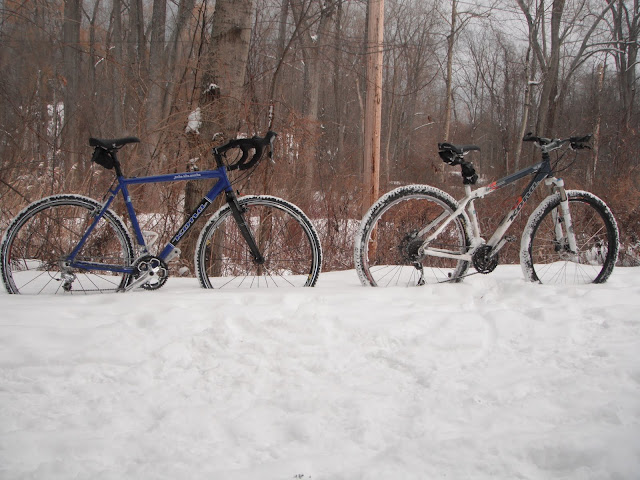 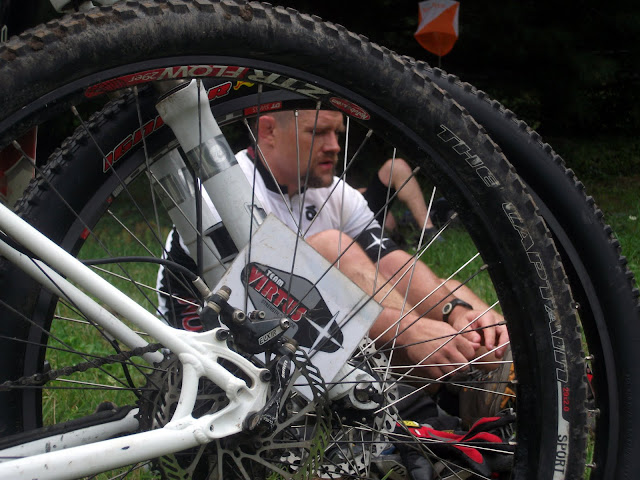 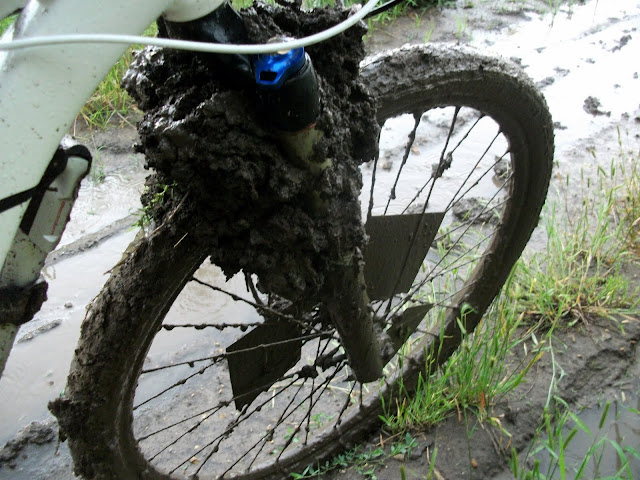 Posted in Just for Fun Friday

Casey and his family have come and gone, and although my house is a little quieter, they are already missed.  We made the most of our time together, though.  We rode 14 miles of single track, over 75 miles of gravel together, and we spent the weekend with family for my grandma’s 90th birthday party.  If you haven’t seen the video from our Dirty Jenkins ride, then I suggest you drop everything and do so right now!  Below you’ll find some photos and a video from our mountain bike ride at Honey Run down at Lake of the Ozarks.  Hopefully this will satisfy your insatiable hunger for all things Virtus until we get a post and video ready of our Boone-Doggle Ride (that Bob had to miss).  Here you go… Enjoy…

Less than a mile into the 14 mile ride, Austin bent a rim... going uphill. We smashed it into the ground to get it straight enough to finish the ride, though.

Imagine that... Casey is smiling again.

Austin forgot his Jersey back in NY... Or he's too embarrassed to wear it.

Austin in a Hobbit Hole... Sort of.

Post-Ride Beer. If you're ever in Up-State NY, you need to try some beer from the Genesee Brewing Company. Actually, Genny and Genny Light are pretty terrible, but this "Bock Beer" was pretty good. As far as I know, they didn't have this when I lived there. The can is pretty cool, too.

Which is the real Sasquatch?

Since I really don't wanna eat dog food next month, I opted for this instead of pizza for my post-ride meal.

It's nice to know that Casey is raising his daughter right.

Austin has finally become a man. I'm a little jealous since his beard is more full than mine. Big thanks to Kage for picking this up for me to give to Austin.

Posted in Bob didn't get to go, Group Rides, Just for Fun Friday