My legs were definitely tired and heavy heading into Stage 3 of the Tour of Sufferlandria, the first stage where I would ride without Robby “The Darkness” Brown. That being said, I felt better than I thought I would after the first two stages (Stage 1 and Stage 2). Eating enough good, nutritious food and getting enough sleep has definitely helped. And riding a bunch of Sufferfest Videos in the weeks leading up to the Tour helped prepare me… Well, at least it helped prepare me as much as one can prepare for this Tour.

With the kids off to school, I drank my morning Butter/Coconut Oil Coffee (Bulletproof Coffee), grabbed a small bite to eat, and headed down to hurt myself with Stage 3: “Fight Club.” 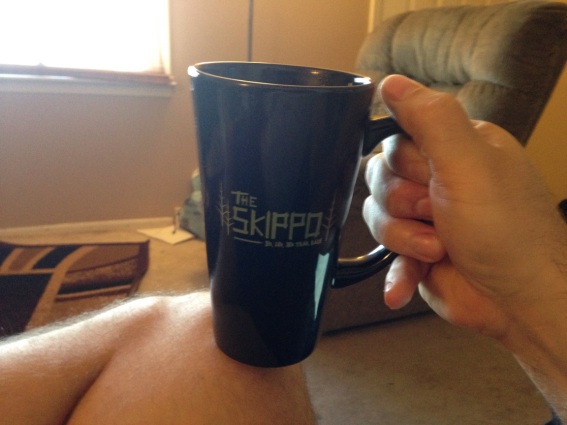 “Fight Club” was the first Sufferfest Video I’ve ever done, and it’s one of my favorites. It has some threshold work (of which I need a lot), climbing, and lots and lots of attacks.

The warm-up went fine, and the first of five “laps” went pretty good. The second “lap” started fine, but my legs really started to hurt after the first attack. And it just got progressively harder from there.

I managed to eek out the power numbers on the threshold work and climbs, but I again had to push harder than TrainerRoad‘s power numbers during the attacks to ensure enough suffering. And trust me, I suffered.

Blue shows the target, Yellow is what I actually did.

Those attacks made the threshold efforts that much harder to maintain. Then the lower cadence climbing at the end of each lap was really tough, and the attacks on during those climbs made it just awful.

My ass was in a bit of pain too. I think I’ll switch my Brooks Saddle from my gravel bike to my road bike on the trainer for the rest of the Tour. By the end of the ride, I was more than ready to be done. 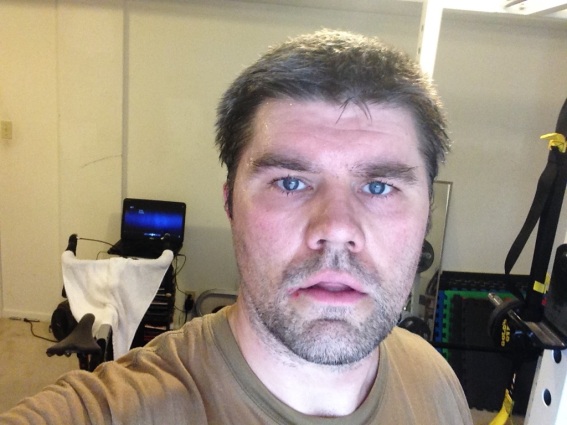 I couldn’t even fake a smile.

UPDATE: Robby finished his Stage 3 later in the evening. Here is his post-ride pic: 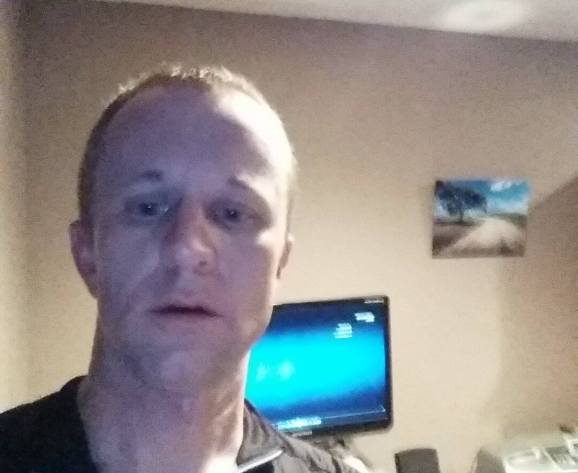 The Darkness couldn’t smile either apparently.

I was totally trashed after this one. I wobbled upstairs to re-hydrate and scarf down some food after stripping my soaking wet clothes off. I was a sweaty mess! I donated a lot of, as Sufferlandrians say, “Holy Water” during today’s stage. Take a look at my t-shirt after Stage 3:

So much Holy Water was donated, in fact, that my shoes were soaked all the way through. Actually, they were still damp from yesterday’s stage of “Blender.” So I decided to stuff them with newspaper so they’ll be a little drier for tomorrow’s stage. 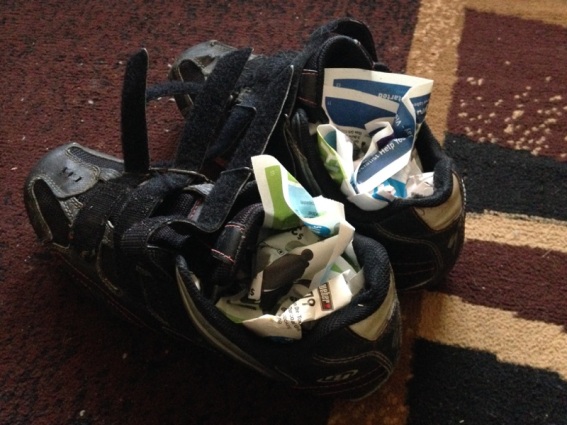 This works for Adventure Racing, so it’ll work for Stage Racing as well.

Robby and I didn’t realize it, but Adam is also doing the Tour on his own. This is great news! Another Virtusan suffering together virtually. We’re planning on riding some of the stages together later in the week if we can make it work.

Suffer on, my friends!

Update: Now you can read about Stage Four of the Tour